How to grab your online audience and get them fully engaged in your brand message and experience.

How to grab your online audience and get them fully engaged in your brand message and experience.

Research shows a fully engaged audience will deliver 52% greater lifetime value compared to one which is merely involved with your brand. So how do we reach out and involve them with engaging content that makes them actively passionately ‘ours’?

This fast-moving high-energy programs delivers exactly that, using cutting-edge examples and best practice ‘how to’ examples that will help you create more human digital content that resonates and reels them in. Better still it makes them amplifiers of your messages.

Pop-psychologist and best-selling storyteller Stu Lloyd works with leading storytelling companies such as Adobe, Accor, Astro, Discovery Channel, Colgate and Intel to help unleash the power of their messaging. 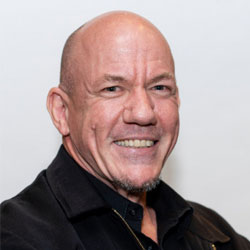 Contact Ryan Ciceron at ryanc@marketing-interactive.com
or call +65 6423 0329 to book your seat now! 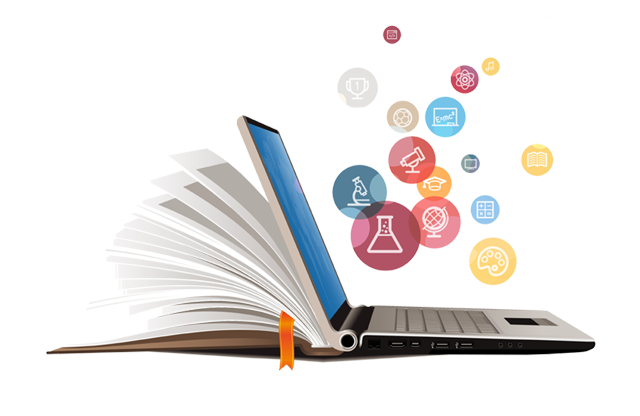 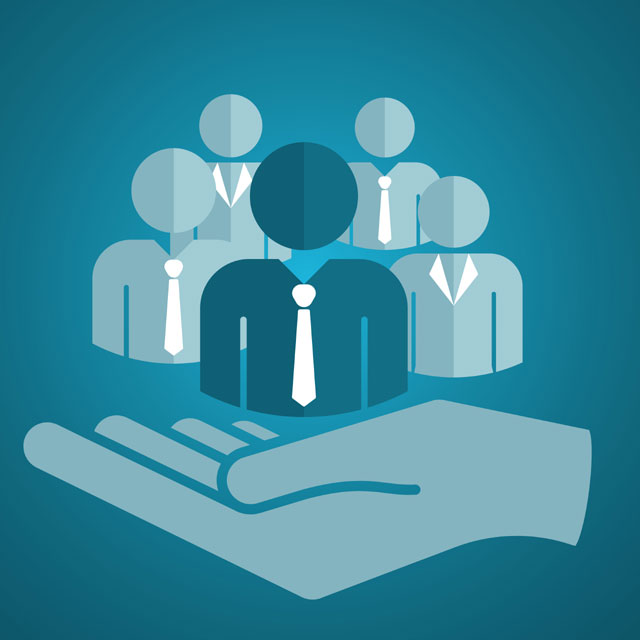